Pure Essentials Ultra Calm is a natural alternative to prescription drugs, featuring a synergy of nutrients that are essential for mental and emotional wellbeing. With its free form, active ingredients, it additionally supports the elimination of toxic build-up in your system, further stabilizing your body-mind balance.

All products offered at The Juhi Ash Center come with our 100% Customer Satisfaction Guarantee.

Glycine, an amino acid that is used by the brain as a control neurotransmitter, regulates sleep rhythms, thereby producing calmness and aiding sleep. It also sustains the phase II detoxification pathway in the liver, which neutralizes and clears toxins.

Magnesium is a mineral that is required for proper nerve transmission. An adequate magnesium level is necessary for maintaining normal mood levels and preventing nerve irritability. In a random, double-blind study, researchers evaluated the effects of magnesium supplementation on premenstrual symptoms. During the trial, women were asked to fill out a questionnaire to document their symptoms. The researchers discovered that magnesium significantly affected test scores and concluded that magnesium supplementation could represent an effective treatment of premenstrual symptoms related to mood changes.

L-aspartate is another amino acid involved in brain and nervous system metabolism. This supplement is frequently recommended in its magnesium form for treating depression.

L-methionine is an amino acid that is key to maintaining clear detoxification pathways in the liver and brain. In the liver, L-methionine promotes liver health by promoting bile flow, improving membrane function and chelating heavy metals, which are documented contributors to mental and emotional disorders. In one random, double-blind, placebo-controlled trial, oral supplementation of S-adenosylmethionine (which converts into methionine in the body) significantly improved symptoms of major depression. Additional research shows that Pure Essentials Ultra Calm is superior to SAMe as a natural anti-depressant. 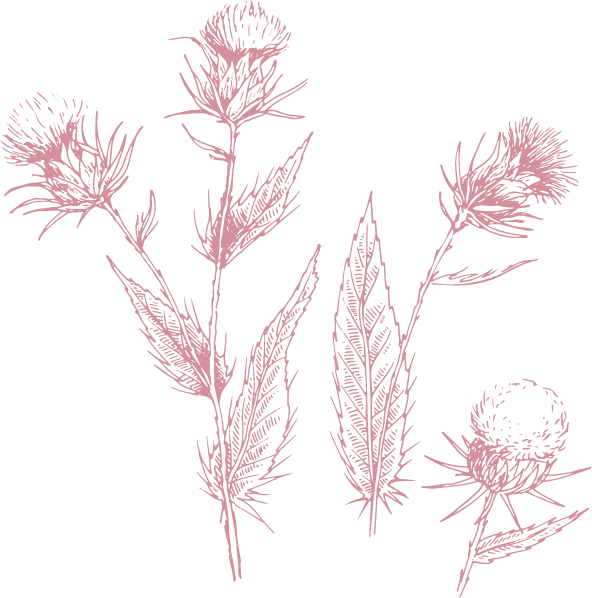